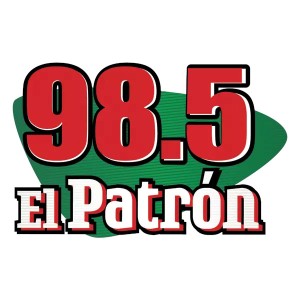 City of License: Oklahoma City
Rebroadcasts: KBRU-HD2
Power: 0.13 kW
Website: https://985elpatron.iheart.com/
Notes: This translator covers most of north Oklahoma City with iHeart’s El Patron format. Another translator at 98.5 in Norman also airs this feed from KBRU-HD2. The Oklahoma City translator also carries some high school football in English.
iHeartMedia has operated this translator from the beginning. However, it was owned by Educational Media Foundation (owner of KYLV and KOKF) until 2019.