Power: 1.6 kw
Website: http://www.kgou.org/
Notes: This station officially signed on October 18, 1989. It simulcasts programming from Norman’s KGOU (106.3 FM), reaching the north half of Oklahoma City where KGOU has signal issues.
KGOU has since added a handful of stations and translators to its network, covering south and central Oklahoma. 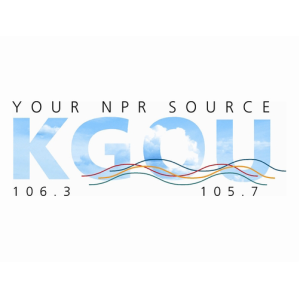