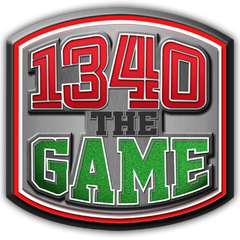 John Olson on KGCB/KOCY: “KGCB was originally owned by a church – I think in south OKC (Greater Christian Broadcasting???). It was purchased in the late 1930’s by Matthew Bonebrake – a former OPUBCO and WKY radio sales manager – who changed the call letters to KOCY. It was an ABC affiliate during the 1940’s and early 1950’s. It became Oklahoma City’s first full-time Top-40 station in the mid-1950’s. It was also the first radio station in the country to offer “News Every Hour – On the Hour”- a revolutionary idea in the 1940’s.

Bonebrake was also one of the first broadcasters in the country to install an FM station in the 1940s (KOCY-FM). It, of course, failed as did the others that went on the air in that time frame.

The original KOCY studios were in the north end of the Plaza Court Building at N.W. 12th and Classen Drive. In the mid 1960’s they moved to N.W. 28th and Oklahoma.”